Established in 1954, Phibsboro Chess Club celebrates its 60th Anniversary in 2014. Like most new chess clubs, its initial membership was small, numbering just eight players. The inaugural meeting was held in 363 North Circular Road, where Mr Brendan Neville was elected club secretary. The membership of the club has grown over the years, to the point where Phibsboro Chess Club is now one of the biggest clubs in the Leinster Leagues. The club won its first trophy, the Ennis Shield (then division two of the Leinster Leagues), in 1958. The ultimate prize however, the Armstrong Cup awarded to the Division 1 winners, eluded the club until the 2001/2002 season. Since then, Phibsboro Chess Club has won the Armstrong Cup a further six times. A number of club members have also won the coveted title of Irish Champion. 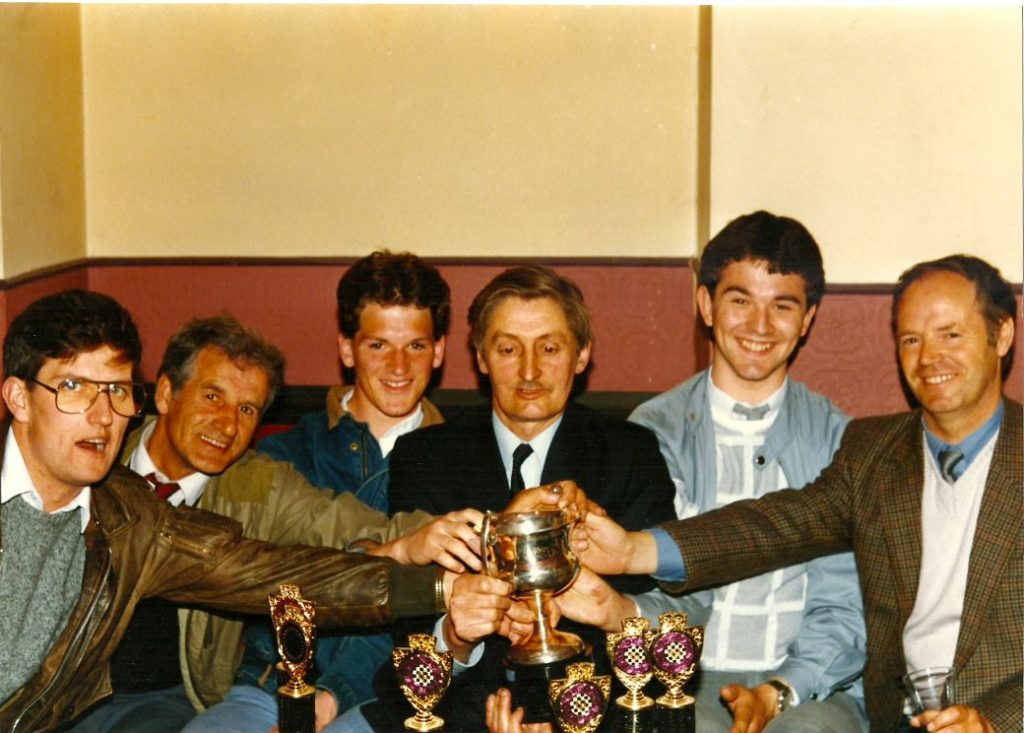